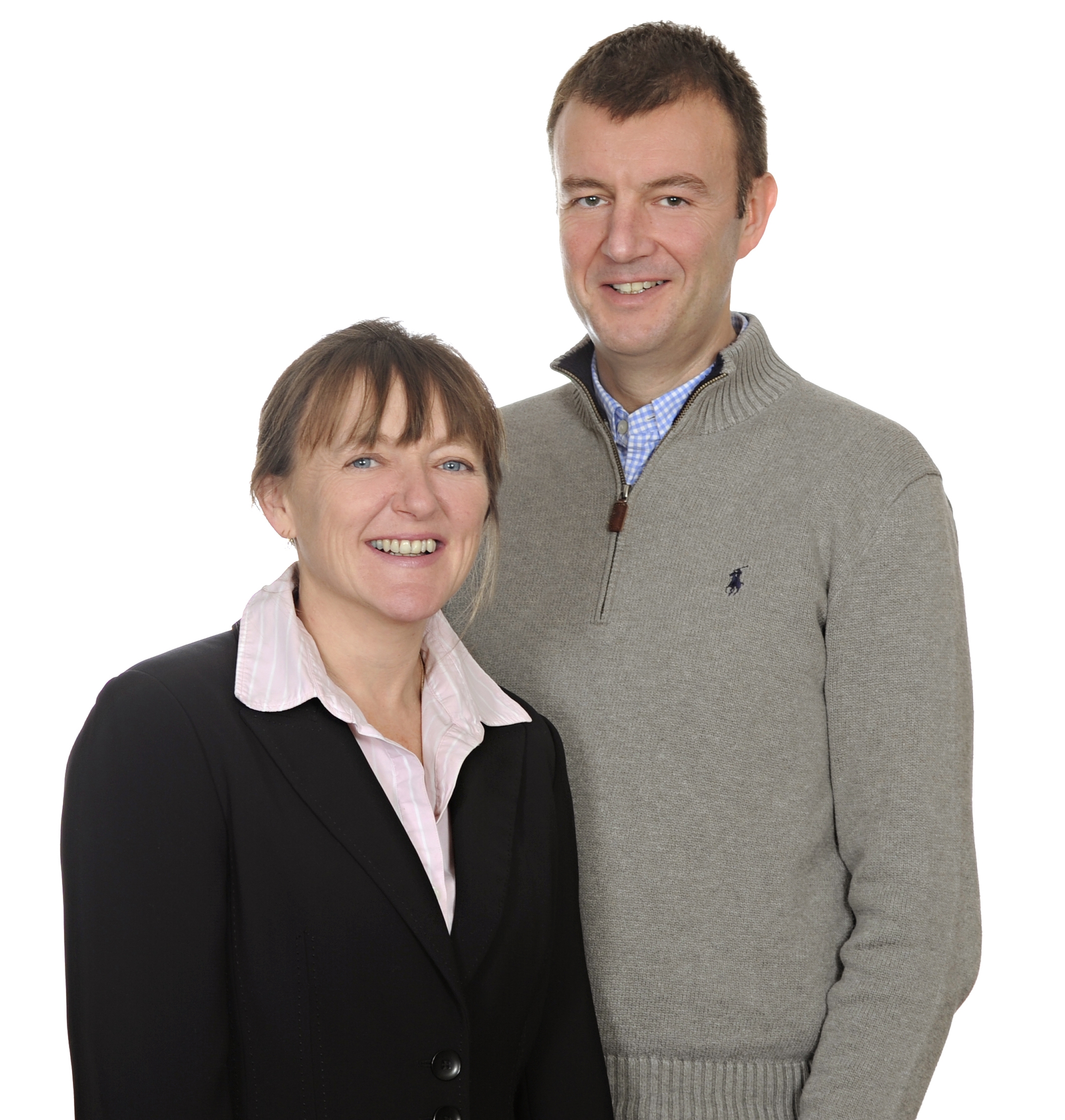 In February 2013, Ed Bembridge got the news that he was to be made redundant from his role as Stores Director at a FTSE 100 retailer, after 21 years. It was a day he’d been anticipating in the latter years of his career and leapt at the opportunity to do something new.

Quickly ruling out alternative careers working for someone else, he and his wife, Bev, did some research into property investing. They came to the conclusion that that was the way forward, especially if they wanted a certain level of income and freedom to enjoy it.

They immersed themselves in everything property-related; read numerous books, subscribed to various trade magazines, attended trade shows and joined the Residential Landlords Association. By the end of April 2013, they’d gone sale agreed on five buy-to-lets, one of which they were going to convert into an HMO (House in Multiple Occupation).

"We decided to move fast because as I was technically still employed until June, it was easier to get good mortgage rates.  And over the coming months, we carried out all of the refurbishment and letting ourselves."

"When you immerse yourself in property investment research you quickly hear about the HMO strategy, but I knew I wouldn’t be able to achieve anywhere near the kind of numbers Steve was talking about in his book with our HMO. We were simply turning a three-bedroom terraced house into a four-bedroom HMO by converting the lounge, so I wanted to check it out."

Ed then visited the Platinum stand at a franchise show, spoke to a few existing Partners and watched Steve’s presentation. He was impressed. He also knew how franchising worked because in his previous role he’d carried out a feasibility test on franchising some of the stores.  However, Bev wasn’t convinced in the slightest, even after attending a Discovery Day.

"What can they teach us that we can’t teach ourselves?  And why spend all that money with a load of 'cowboys'?"

It wasn’t until they were invited to the Head Office in Bournemouth to meet with Steve that Bev turned. They finally signed up in November 2013 and 'wrote the biggest cheque of their lives'.  Ed has also found that he’s made back the franchise fee in tax savings because of knowing how to correctly structure his property business. In just over three years Ed and Bev had achieved their income target.

"We don’t have a boss to report to and we can’t get sacked or made redundant. Basically, we don’t have to worry about anything and have the option to take a step back from the day-to-day running in the near future."

Agnes and Jonathan Goodall's goal was a greater return from property than corporate life in Teesside.

Ben Gould explains why Platinum Property Partners gave him and his parents, Mike and Jane, a secure way to invest in property...

In the summer of 2014 Andrew & Christina Wallace sold their beloved family home, of more than 20 years, to become professional property investors.

Giles is a Platinum Property Partner from Poole, who wanted to double his six-figure income from property wthin three years.

#Business #Resale of the Day: #Signs #Express #Franchise @SignFranchising in #Liverpool for £185,000 - t.co/5tVbWdTTQG