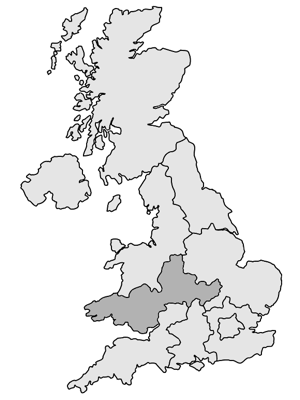 Franchises in the West Midlands and South Wales

The West Midlands and South Wales offers a rich diversity of town and country throughout the region, where industry has always been very much at the heart. The Industrial Revolution that started in the late 18th century originated in and around Birmingham.  This region was also at the heart of Britains automotive industry, though this has also changed much in recent times.  In South-Wales, coal mining was its focus around the 19th century and this built the core concentration of the population focus along the south coast of Wales.

Today, the regeneration of many of the towns and cities in this region has paved the way for new opportunities and the scope for franchised businesses is enormous.  All along South Wales, across the Malvern Hills and into Worcestershire and then all the towns and cities of the West Midlands there are large numbers of territitories available.

Explore which franchises are available in the locations you are interested in, and start your own successful franchise.